How to avoid drowning in negative information? 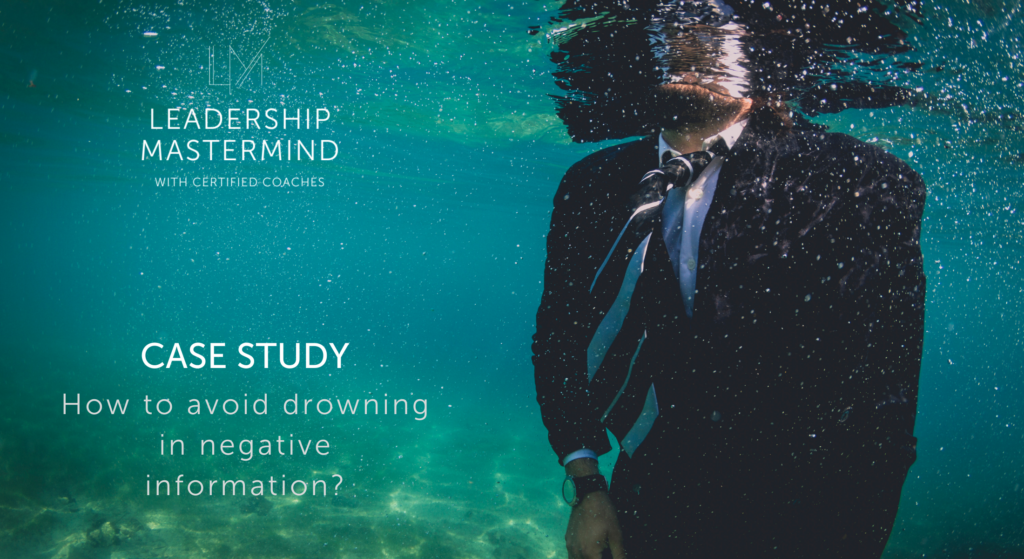 Problems with profitability, shortage of cash flow, loss of customers, low morale, declining motivation, … we all are faced with negative news from time to time. Yet, what if they break out like water from behind the flood gates, without a single second to take a deep breath?

One of my executive challenges was to save a publicly traded company from bankruptcy. The company had been in spiral of difficulties for over a decade and upon accepting the job I knew, it will be anything, but easy. A flow of negative news and mission impossible type of tasks were, to some degree, to be expected. What I misjudged was the strengths of the negativity current, that I had stepped into. It was not only weak financial results, the unfriendly evil, a.k.a. negativity, was deeply rooted in the corporate culture.

One can only imagine, what my first months looked like – it was impossible to find even one piece of positive information. Instead, every stone turned ended-up being another pandora box.

To the team, I was the source of light at the end of the dark tunnel. But I was also human and needed my own light to see. At some point, the amount of negative news I was exposed to grew so powerful, that I felt being sucked in by a quick-sand. Shortly after acknowledging it, I realised, that just as I had chosen to step into the sand, I could chose to blow this sand away and put my feet firmly on the ground.

Be it in professional or personal life, at times, we are all faced with flood of negative information. Just like in these past weeks, when the Western world is exposed to extreme amount of negative news. There just ain’t much positive one can say about the war – the failure of humanity.

How do you avoid drowning in negative news at times like this? 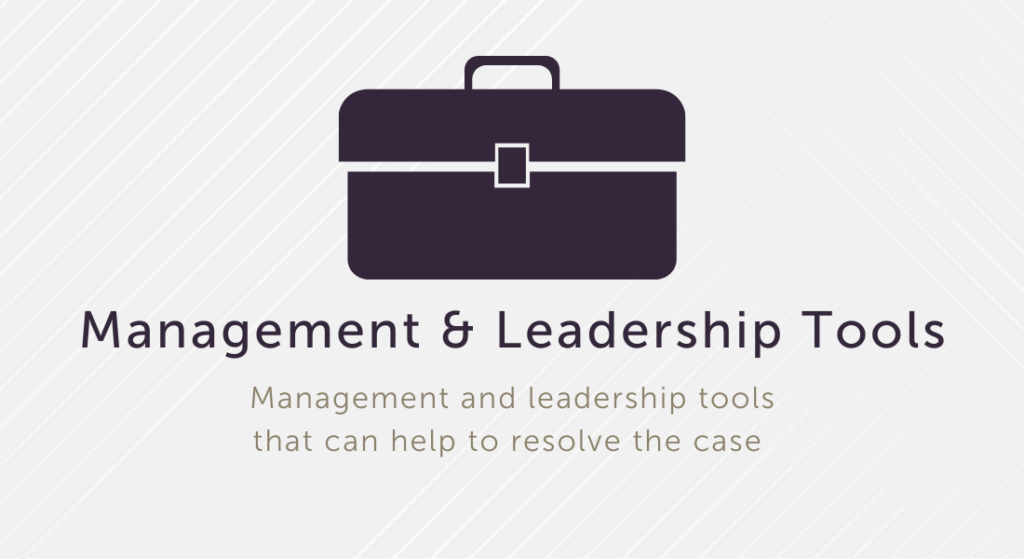 How do I know that my negative information glass is getting full? – with the answer to this question you will be able to understand your personal signs for when conscious intervention is needed. Make sure to list all signs that come to mind.

Once you have identified the signs of when intervention is needed, below five step coaching exercise will help you to identify best suitable solutions. Create a five column table in steps 1 through 5 as shown below. In first four steps you will be asking yourself a question followed by corresponding activity (see below). Last step is question free involving only activities. Once you have completed the table and sorted it by column 5 in ascending order, you have identified the best suitable actions that help to avoid drowning deeper. Note, that the best solutions are the ones with the lowest scores. Now it’s only up to you to execute them! 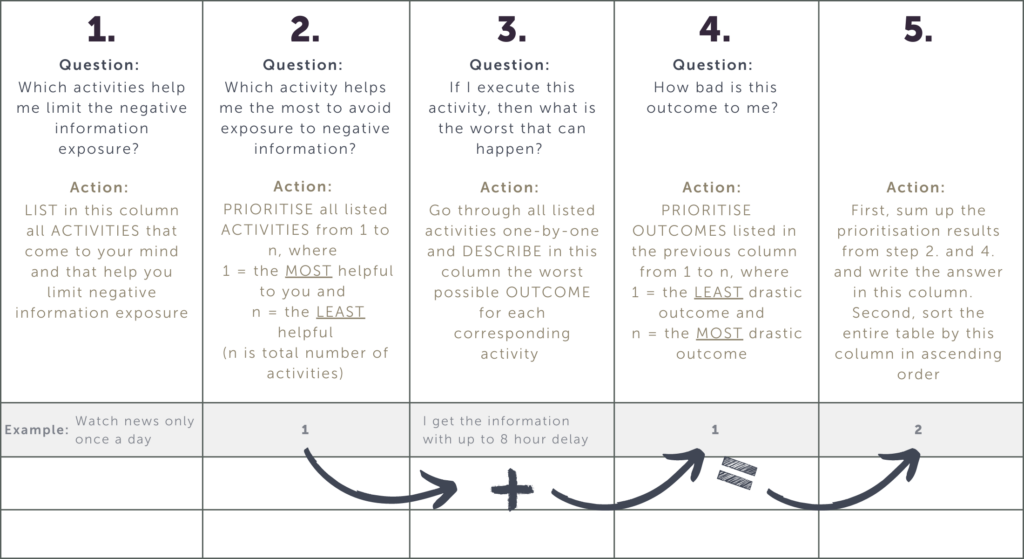 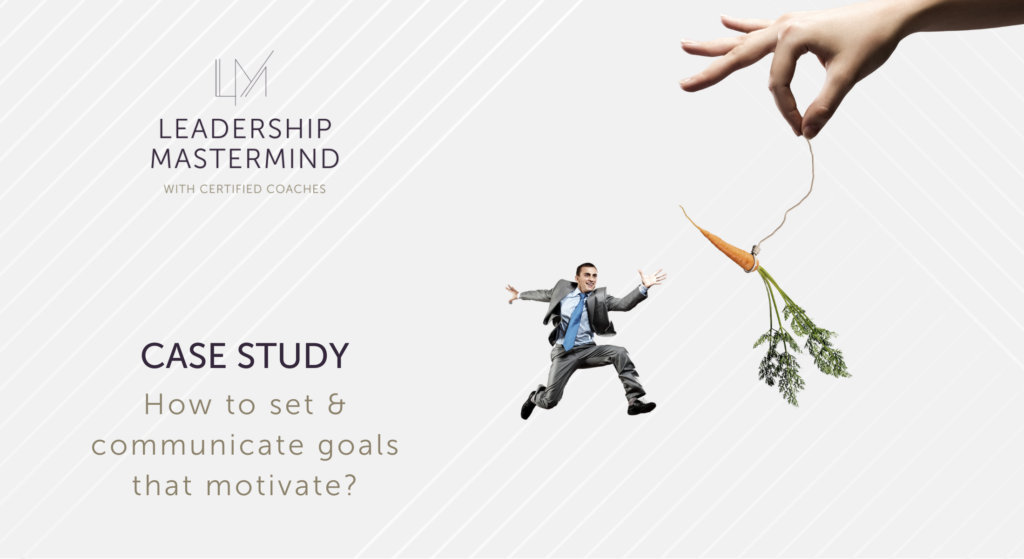 How to set and communicate goals that motivate? 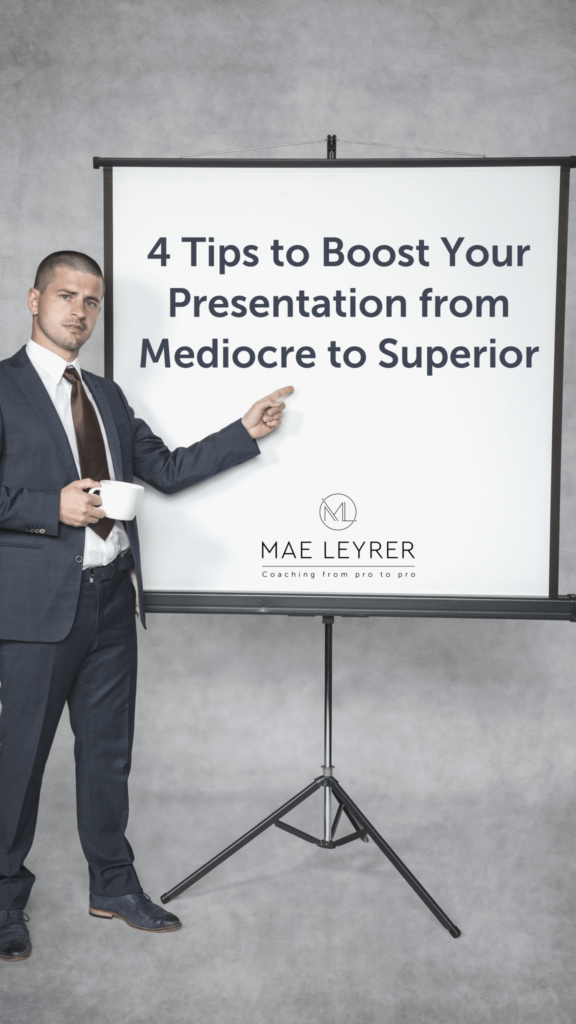 Four Tips to Boost Your Presentation from Mediocre to Superior